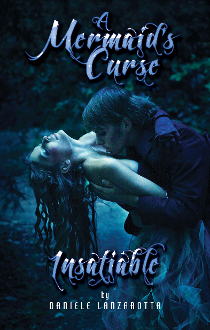 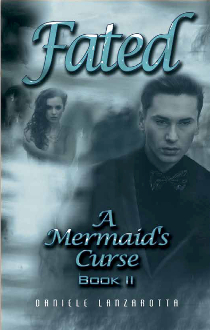 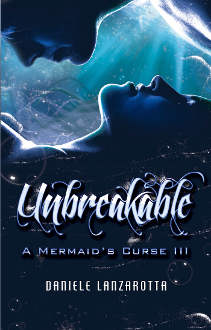 INSATIABLE - A MERMAID'S CURSE I

Arianna always felt like she didn't belong in the world where she was born. Ever since she was little, she used to hide behind the rocks in the sea, and watch the human family who spent their summers on that island. Over the years, there was nothing she wished more than to be like them, especially so she could get close to Blake, the human boy who she saw turn into a troubled teenager and then, an unhappy man. Once her dad grew tired of her dreams and hopes for a reality that is not her own, Arianna is thrown into an arranged marriage, and her only way out of it is to make a deal with the power-hungry man who will give her everything that she has ever dreamed of. Dreams that turn into nightmares as she watches Blake's world fall apart, because of her and Blake's inability to control their desires for one another.

Tormented by his past and his dysfunctional family, Blake finds himself turning to the one thing that he promised Arianna he would never do. While Blake finds himself fighting his addiction, Arianna puts all of her problems aside to help him, including the guilt of the secrets she hides. When given the chance to be free of his father and start his own life, Blake and Arianna will believe that anything is possible... at least until they learn how far his father is willing to go to get what he wants.

Blake and Arianna were brought together by a curse. Coming from different worlds and two very dysfunctional families has led them to have to fight for their love. But having to live through tragedy after tragedy has left them broken.
Their love for each other is the only thing that has kept them going; until new family secrets are revealed and they must face new challenges that will test their love like never before.