Daniele Lanzarotta is the author of young adult and new adult novels, including the Academy of the Fallen Series, Imprinted Souls Series, A Mermaid's Curse, and Sudden Hope.

Welcome to Havenwood Falls, a small town in the majestic mountains of Colorado. A town where legacies began centuries ago, bloodlines run deep, and dark secrets abound. A town where nobody is what you think, where truths pose as lies, and where myths blend with reality. A place where everyone has a story. Including the high schoolers. This is only but one…

Heidi Bennett had the perfect life—including great parents and an insanely romantic boyfriend—until it all came to a screeching halt the night of the Cold Moon Ball last December. Now, months after her disappearance, Heidi walks among the residents of Havenwood Falls once again, but most—whether human or supernatural—can’t see her.

The last thing Heidi remembers was dancing with her boyfriend at the ball. Her disappearance, and the events surrounding it, remain a complete mystery. One she’s determined to solve.

Zane is a guardian angel with a history of making questionable choices. As punishment for one such decision, he’s ordered to stay with Heidi while she fulfills her mission. But he struggles with his choices yet again when he finds himself in the middle of a dangerous game—a game whose outcome could have eternal consequences not only for him, but for Heidi as well. And only one of them can win. 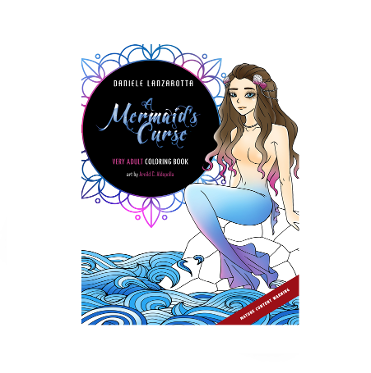 Mature Content Warning Inspired by the Mermaid's Curse trilogy, this 'very adult' coloring book is the perfect companion for fans of the series. Illustrations by Arnild Aldepolla. 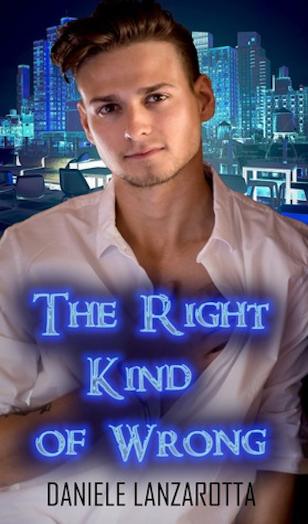 THE RIGHT KIND OF WRONG

Owen Crawford is the ultimate playboy – wealthy, handsome, and charismatic. Yet, things are far from perfect. The successful club owner lives with the constant reminder of his dark past. Struggling to accept who he has become, he pushes everyone away by deflecting relationships that would be more than a one-night stand.And then, there is Emily…The naïve second year psychology student, who is in a troubling relationship, becomes intrigued by Owen and feels an overwhelming desire to ‘fix him’. As she gets closer to Owen, she discovers family secrets and lies that pull her deeper and deeper into his world.Will Emily succeed in helping Owen, or will she become his next conquest?*Due mostly to Owen’s graphic language, this book is intended for readers 18+* 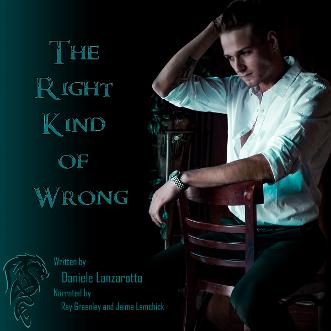 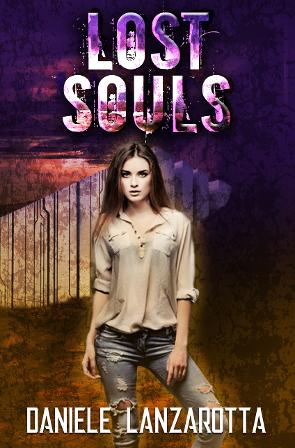 Lost Souls is a series of short stories revolving around a group of friends and a house with a murderous past. Volume one includes two of their stories.It FollowsA night with friends turns into the sleepover from hell after Brooke Robertson realizes she has been followed by an evil spirit.Seven Minutes in HellA game among friends gets out of hand when the past comes back to haunt them.